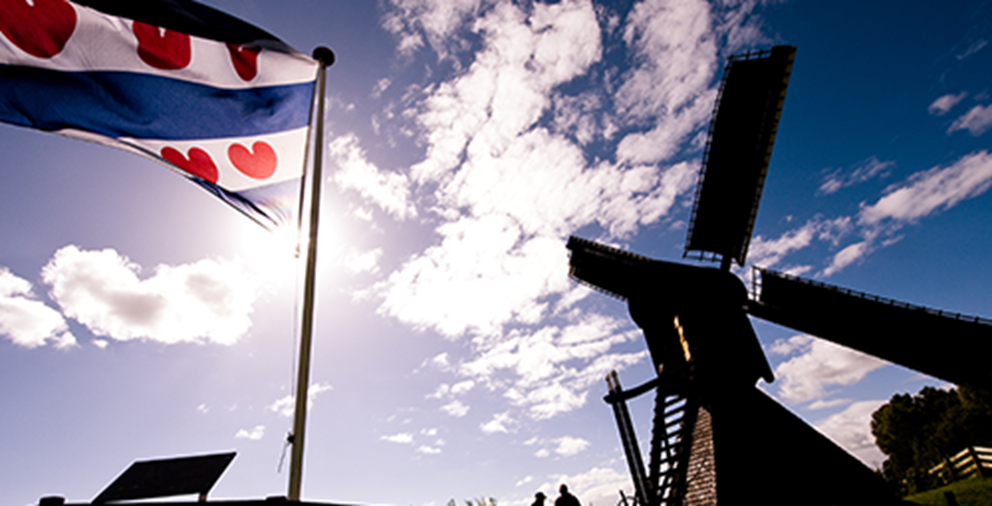 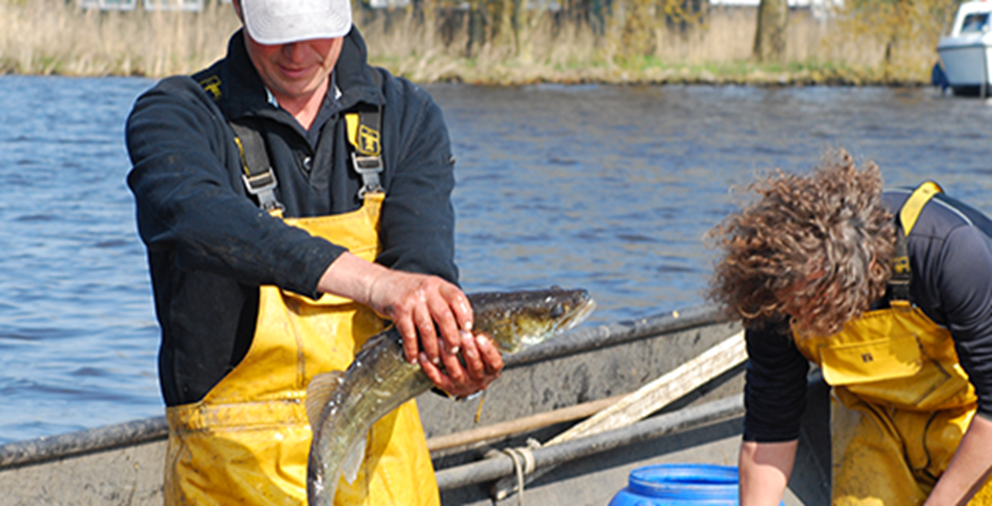 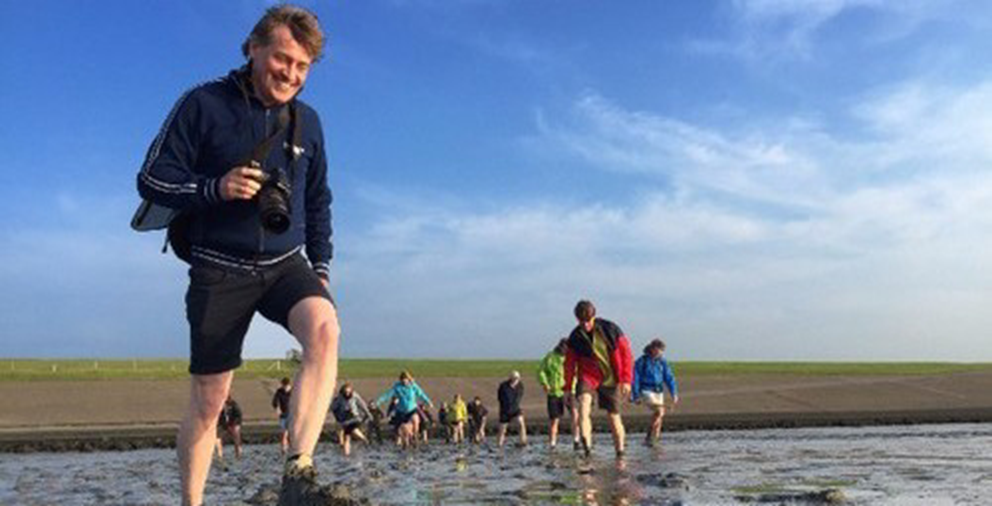 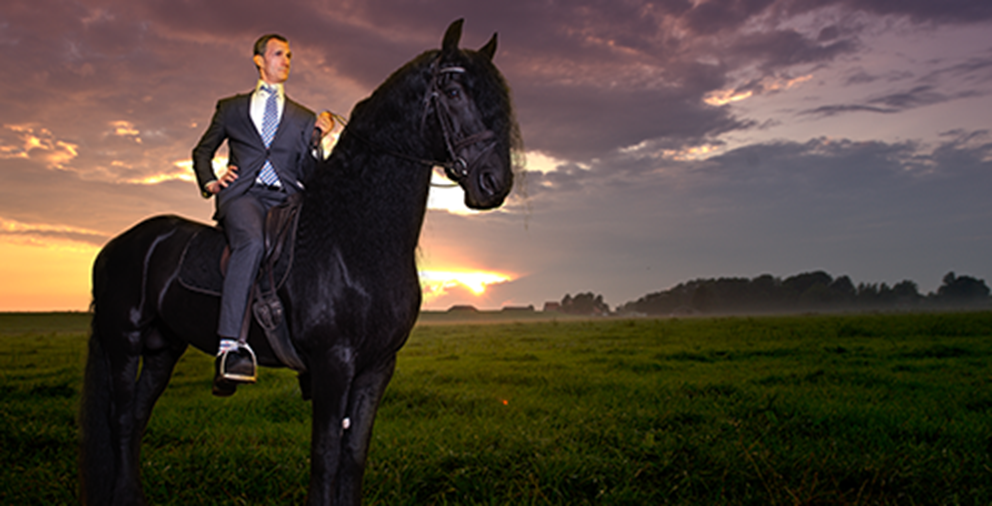 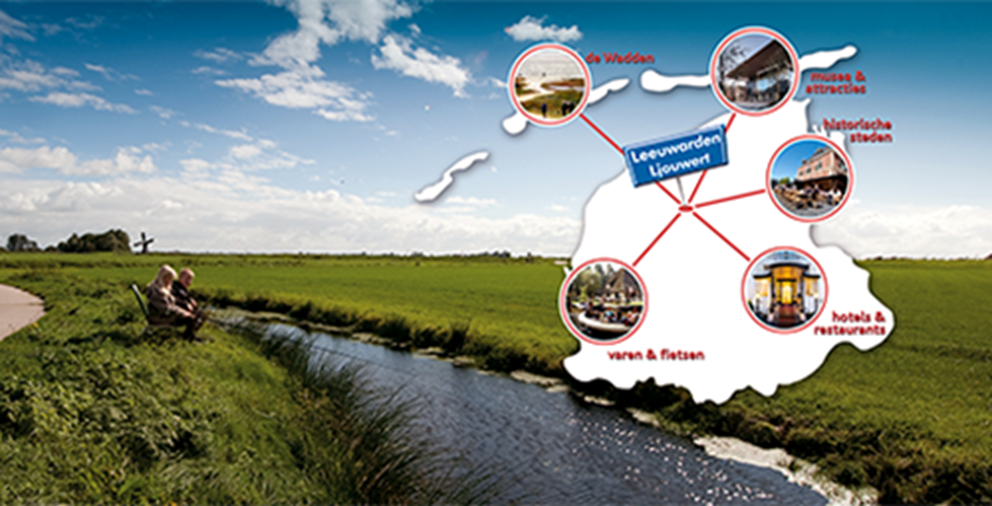 Friesland on the map
read more

Friesland on the map

Friesland is easy to reach with all types of transport.

Amsterdam Airport Schiphol is regularly chosen to be the best passenger and freight aiport of Europe. Because of the extended network of connections and frequencies Schiphol is seen as one of the main 'hubs' of Europe. In 2016, could be flownd directly from Schiphol to 322 passenger- and freight destinations in 96 countries.

Groningen Airport Eelde is a modern national aiport, at 45 min. driving from Leeuwarden.

Most airplanes can land here, inclusief the Boeing 757. This means there is the possibility for charterflights with international delegates or conference participants, to avoid Schiphol which can be quiet busy. With only 1 stop you can reach many destinations, fast and easy from Groningen Airport Eelde. LOT Polish Airlines (LOT) has, at the name of Nordica, flight to Copenhagen 2 times a day. The flights connect well to interconnection to for instance Stockholm, Oslo, Singapore or Boston.

Leeuwarden is very easy to reach by car. Via the A7, A31 en A32 it is only one and a half hour driving from the Randstad (large cities of the Netherlands: Amsterdam, Rotterdam, Utrecht). On the condition that there are no traffic jams, but fortunately this is still an exeption in Friesland. 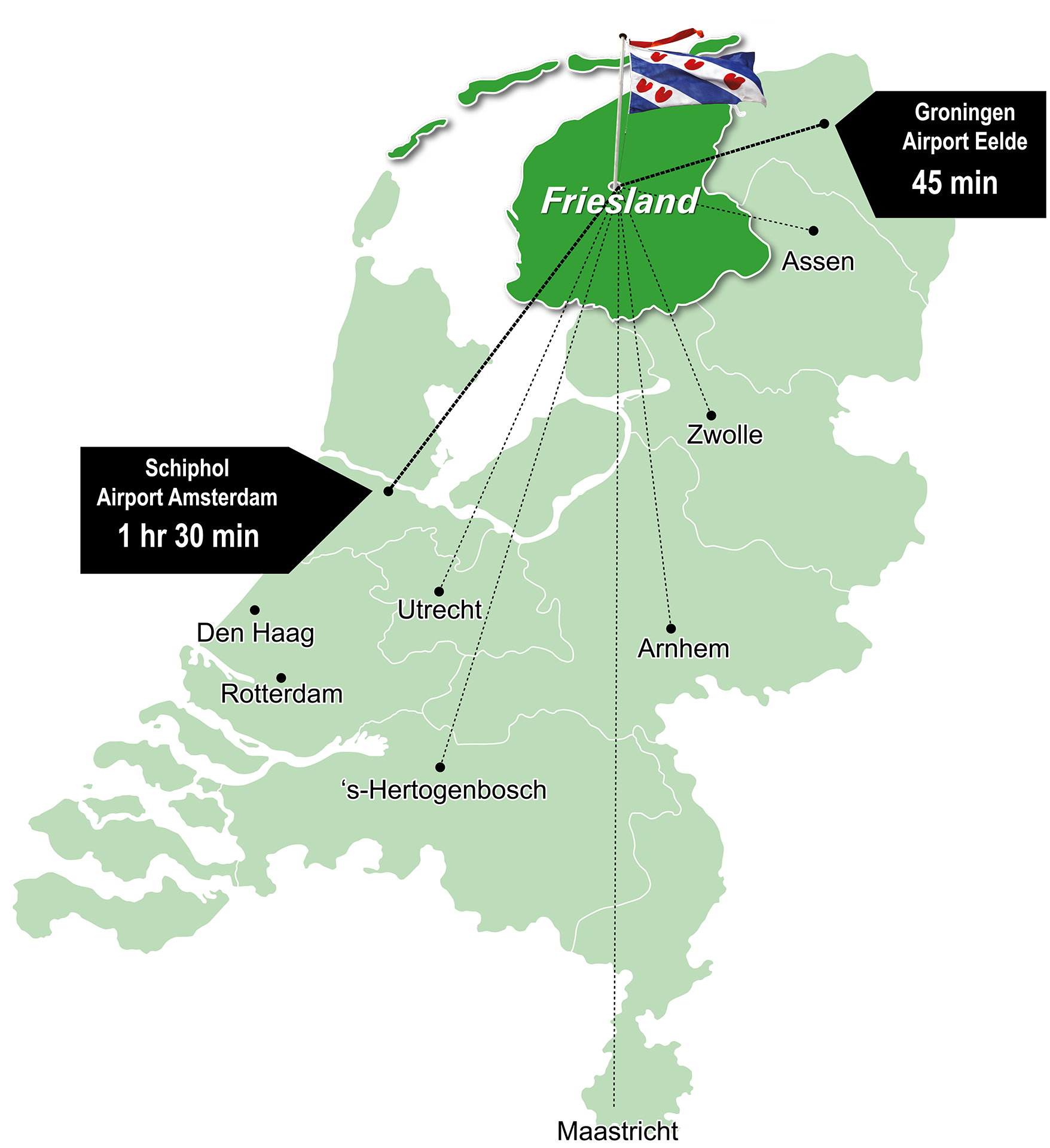 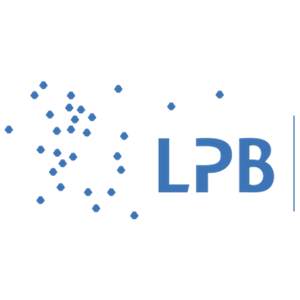 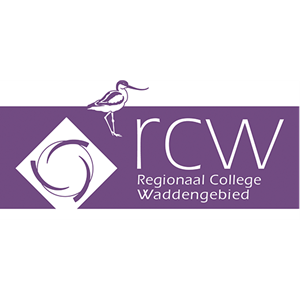 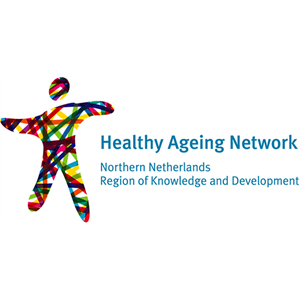